I: Poetry by William Doreski & Photography by Kris.K.G 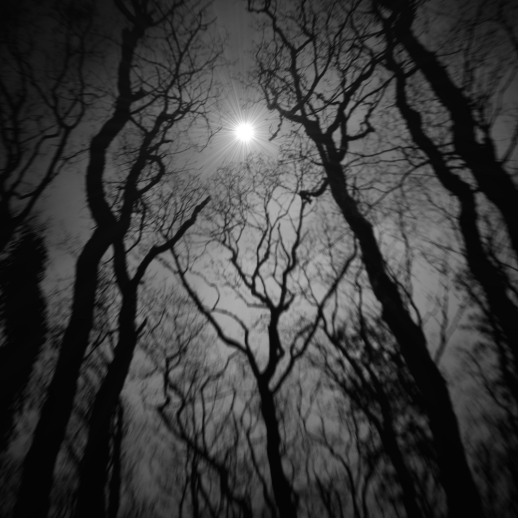 In the leathery brown light
of the state forest in March
a couple attempts to drown
their child. No, they’re playing with her,
splashing and paddling the water
stumbling down from the mountains
and breaking itself on rocks.

The day lacks leaves. The landscape
needs concealments, secrets, shadows,
but the glare of the tanning sun
penetrates every organ, even
the ones the libertines prefer.
The child has never heard the word
“libertine.” Her pink jacket

punctuates the view like a gunshot.
Her parents keep their backs to me
although they hear my footfall
twigging up the path. No way
to describe them to police,
if I had to. I won’t have to.
They turn and with handheld child

ascend toward the parking lot
where every motive clarifies
in the thunder of big-engine
suburban autos ready to go.
I delve deeper into the woods
where lovers have scattered condoms
that punctuate the leaf-fall

with sorry little apologies.
The rasp of trees rubbing in wind
renders language irrelevant
so I erase myself and plod on
in a state of imitative grace,
emitting tiny primitive sounds
only plant-life understands.

Kris.K.G is a London based photographer. His work has appeared online and in print at a variety of venues, including DPWORLD, The Horror Zine, Squish Magazine, and Slipstream Magazine. To enjoy more of Kris’ photography, be sure to visit his DeviantArt gallery, along with his personal site, Kris.K.G—Surreal Photographer.